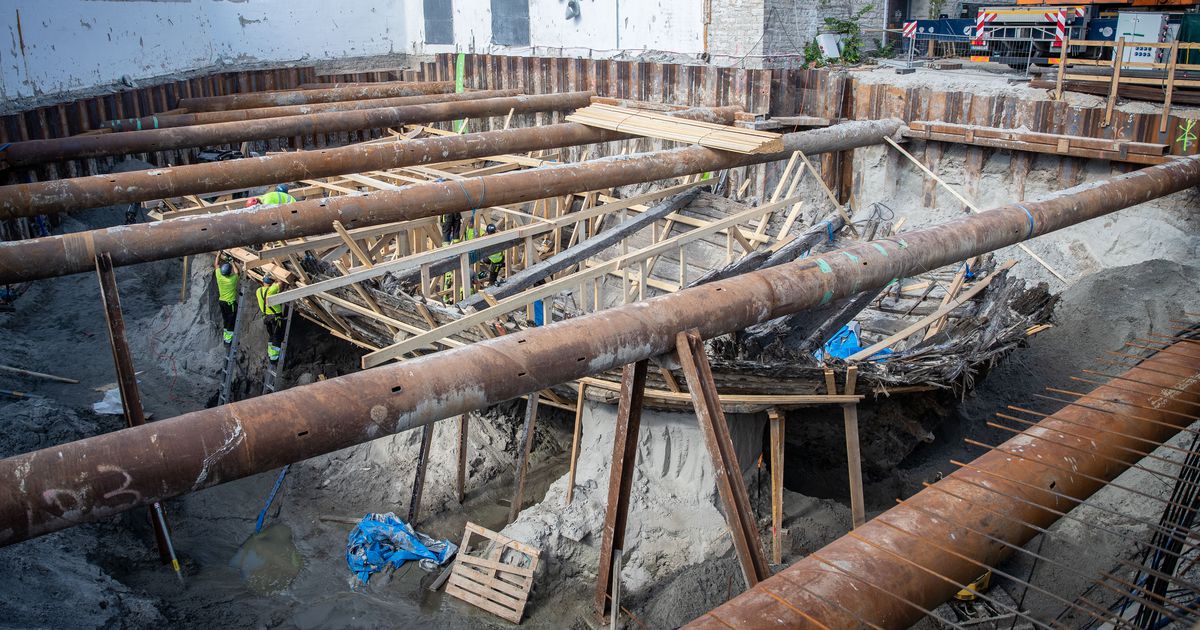 V úterý večer, the first section of the cog discovered in Lootsi Street in Tallinn was lifted out of the pit and placed on a trailer. The second section will be lifted out soon and both will be driven to the Seaplane Harbor at night.

They wanted to lift the sections of the cog out yesterday, but it turned out that the angle at which the crane could reach the pit between houses permitted it to lift only 27.7 tun. Throughout today, various options were tested while at the same time the cog was completely cleared of the sand deposited on the bottom and further efforts were made to lighten the wreck fragment. Thus when they began to lift the section in the evening, everything went without any problems.

It is beneficial for the Saudis to buy...